The brief: Crest illustration for on-pack use.

The context: London based brand experts Jones Knowles Ritchie asked me to do some explorations on a traditional crest illustration for the relaunch of the biscuit brand Carr`s.

What I did: We started with some icon ideas based on various familiar landmarks from the Carlisle area. Instead of further use of the Royal warrant of appointment, it was decided to use the shield with dragon crest, referring to Carr`s brand designation of origin, the City of Carlise in Scotland. 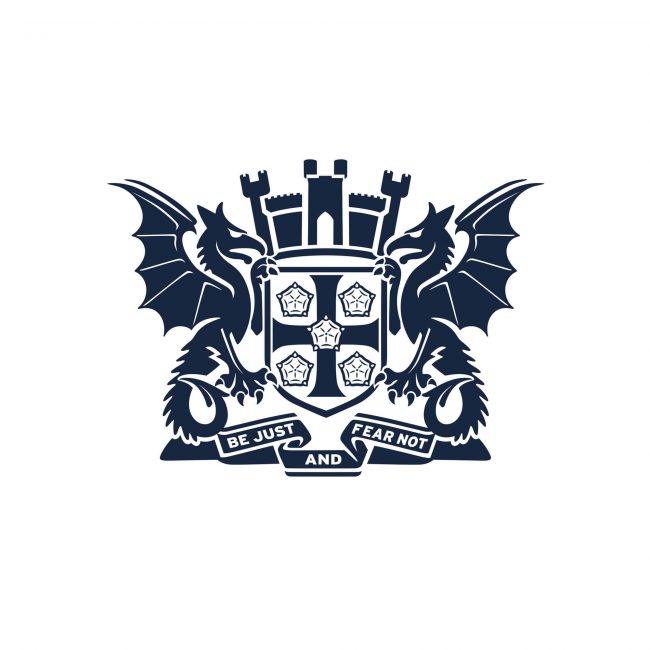 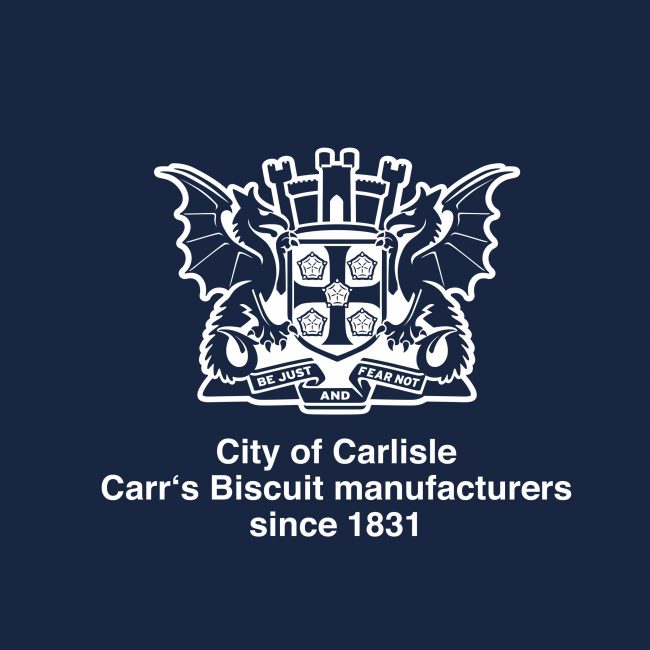 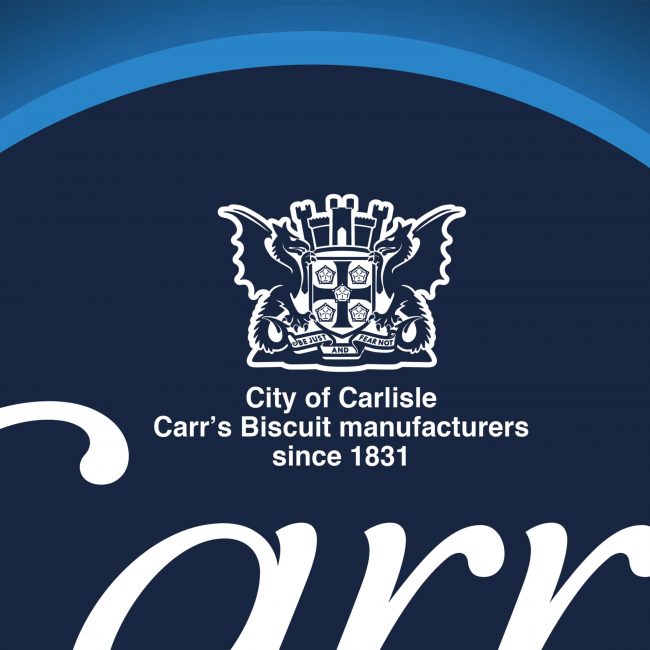 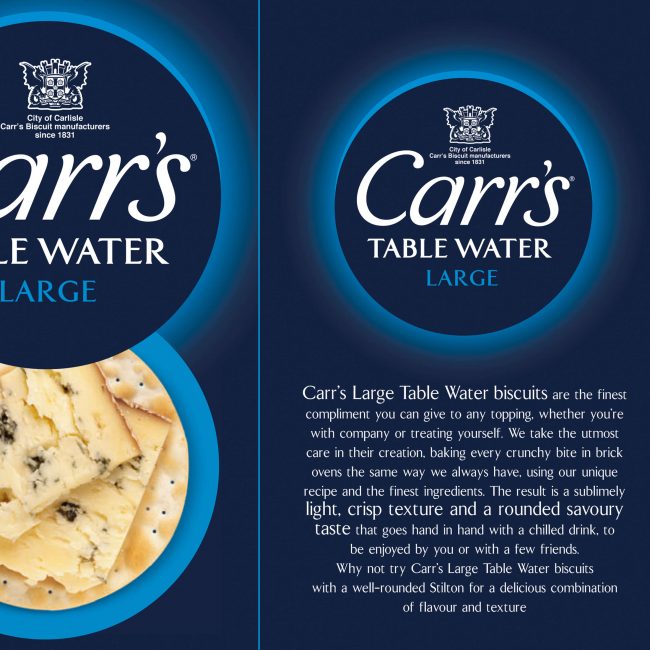 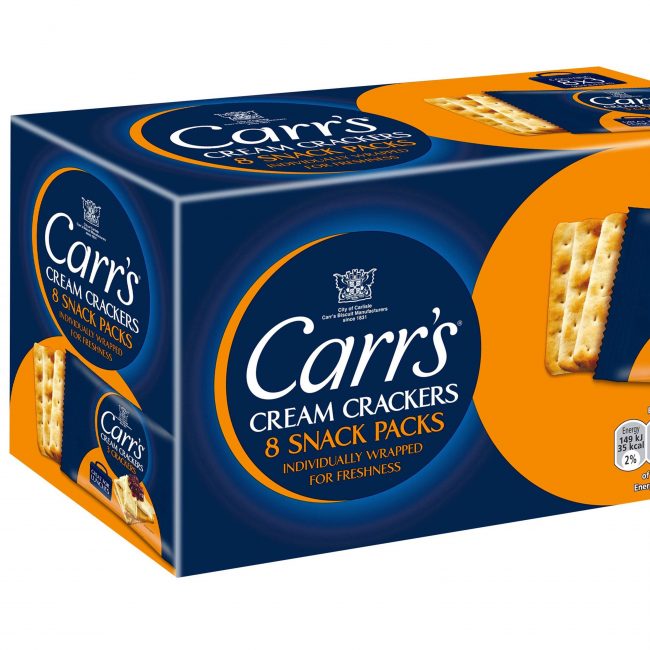 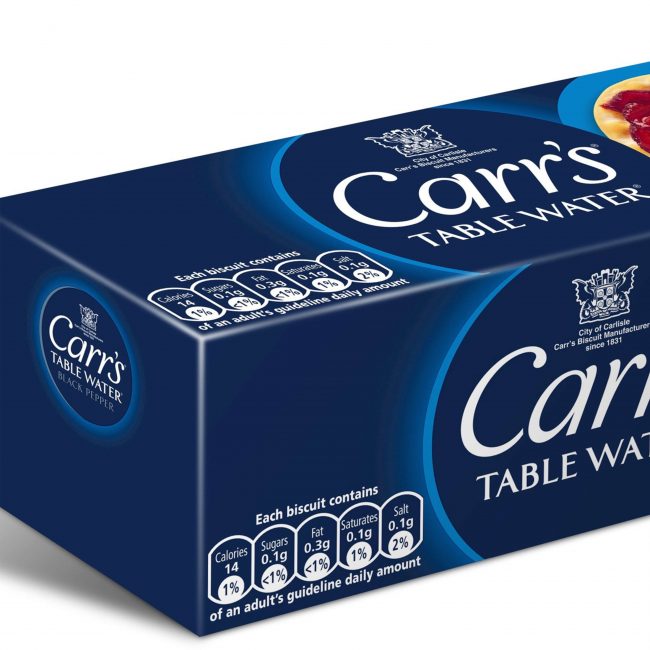 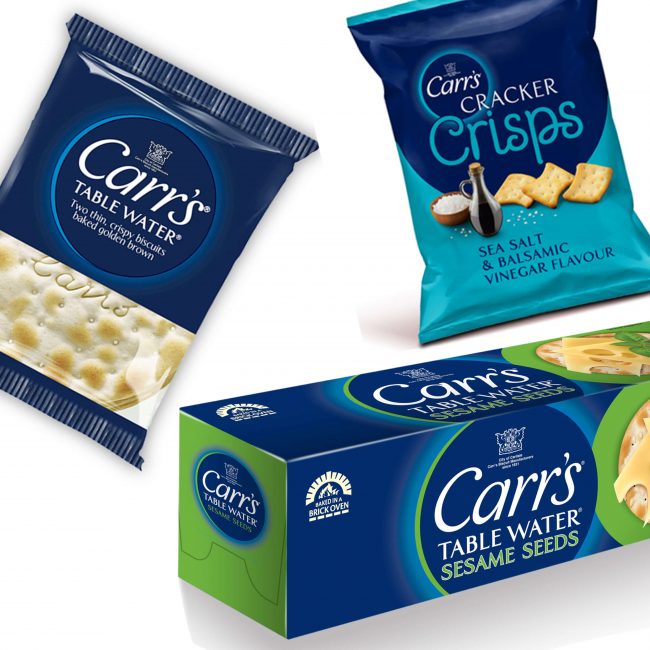