The context: While expanding further into the fast growing Asian market, the Danish brewing conglomerate Carlsberg Group aquired the regional chinese Chongqing Beer Group in 2013. In 2015, a full brand makeover took place, directed by Singapore based brand strategists DesignBridge. Out of several design routes, this „hot pot“ themed illustration finally was chosen for labeling the bottles and cans.

What I did: I created a „hot pot“ illustration, using loose line drawings while referring to asian aesthetics and traditional ornaments. The „hot pot“ is boiling with ingredients like barley and hops, referring to the brewing process. The lively upwards movement of the ingredients also symbolizes the vitality and dynamics of the Chongqing city area (Population 18 Mio. people) and reflects chinese festive traditions. 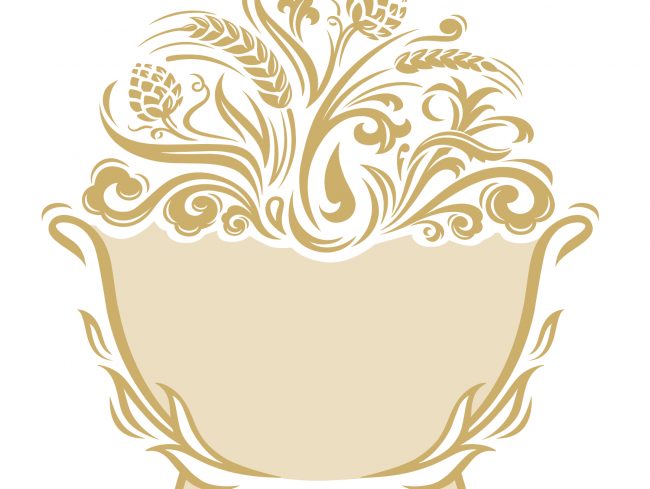 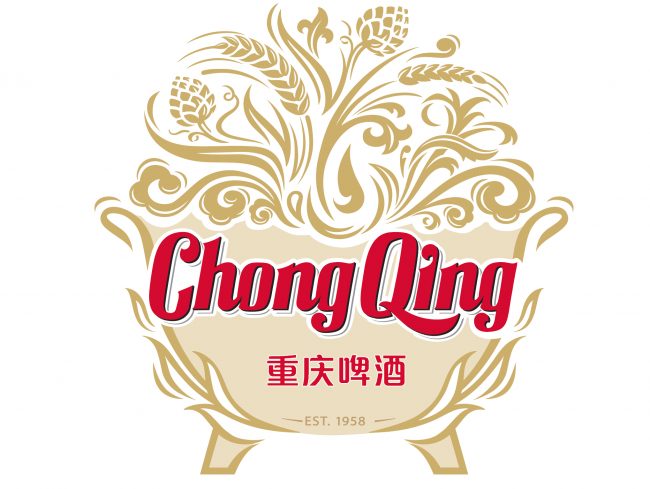 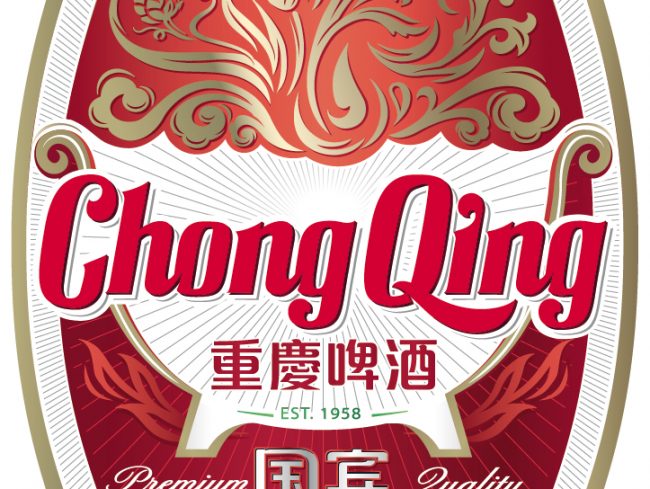 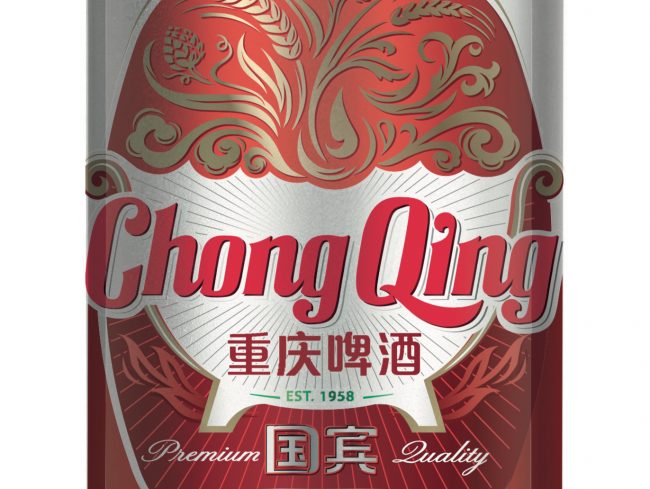 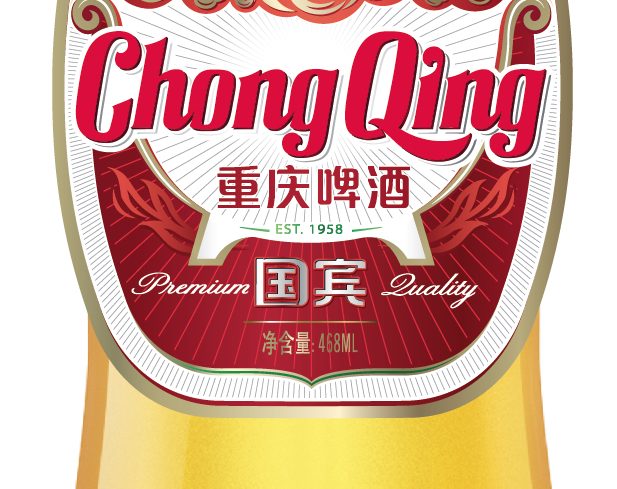 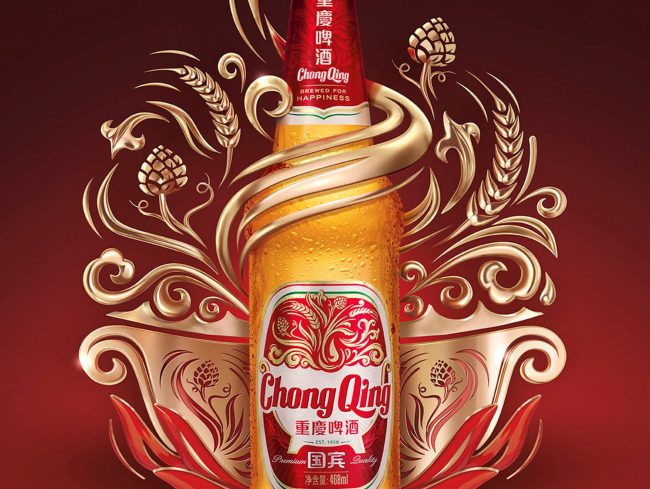 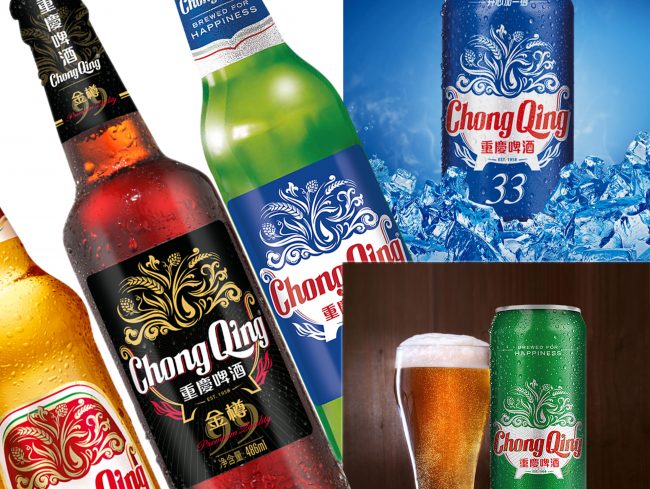