The context: Fürst Bismarck is a prominent German table water & beverage brand, which has been popular since generations.The source springs are located in the area called Sachsenwald, near the northern german city of Hamburg.The legend says, the former German Chancellor  discovered the source during one of his forest walks, after he retired from his political life.

What I did: Right after the change of the brands ownership in 2017,  decisions about a long overdue redesign of the brand were made.  Hamburg based brand specialists justblue called me to assist whith the redrawing and modernization  of the old Bismarck portrait.  My design brief for the new depiction was mainly about to simplify, to soften the rather preussian militarian stance of the portrait, to make the the person Fürst Bismarck appear more human, friendly and approachable. 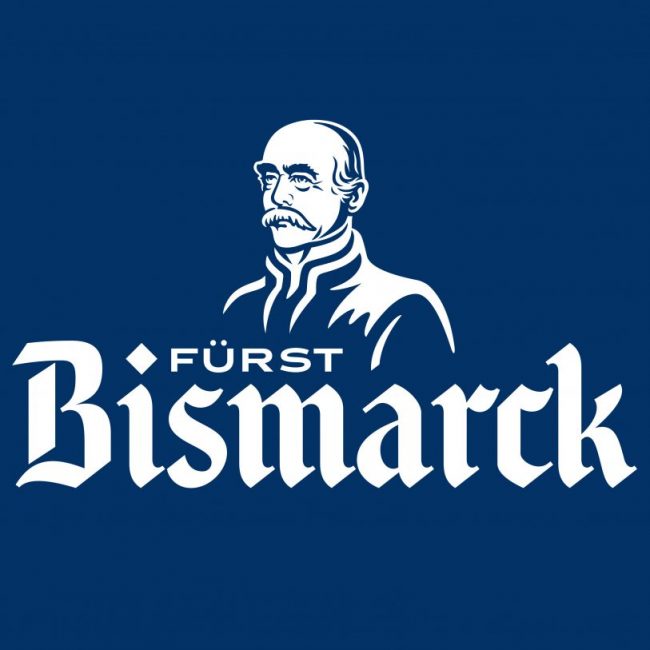 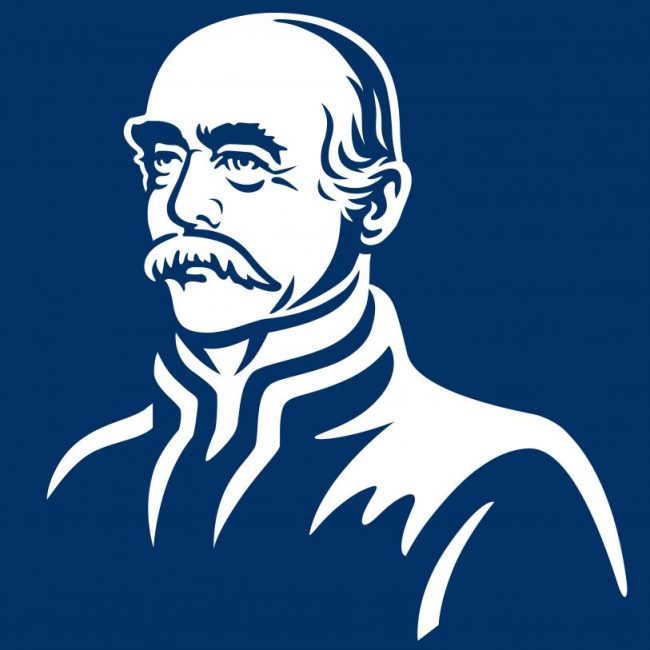 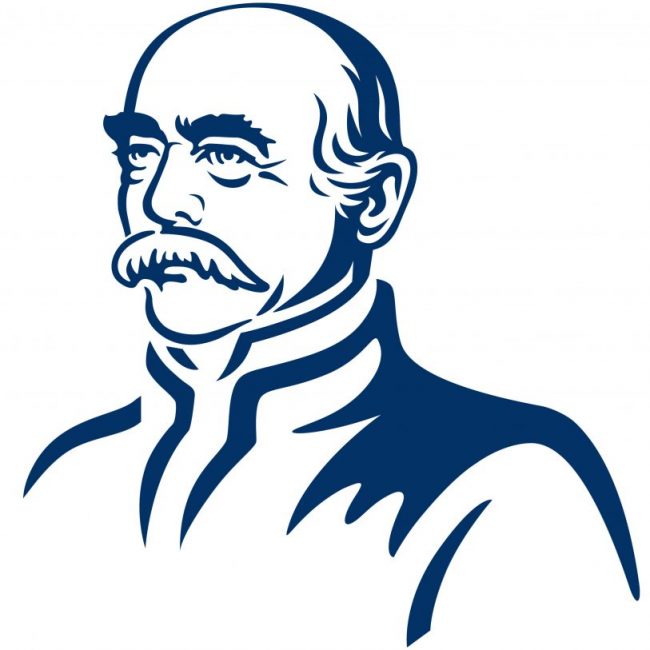 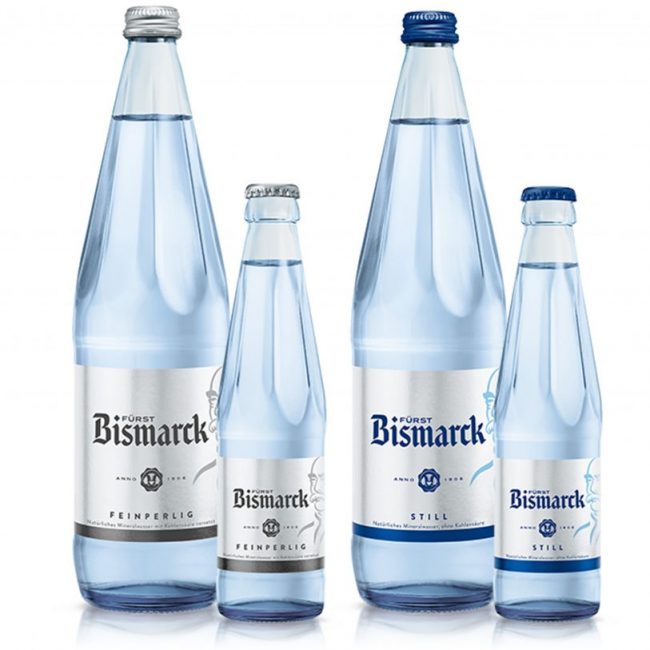 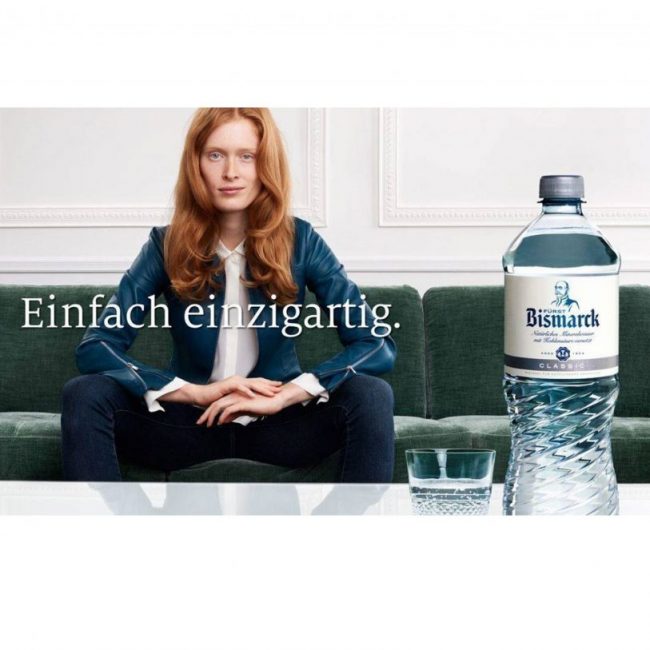 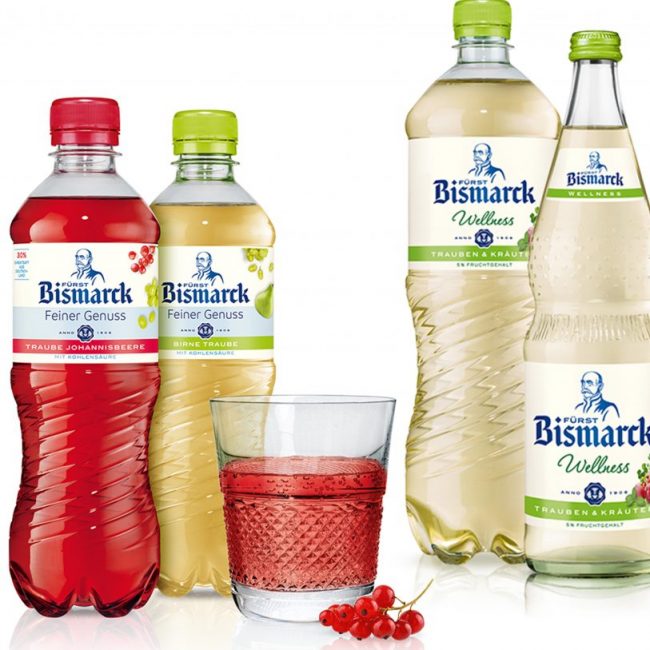 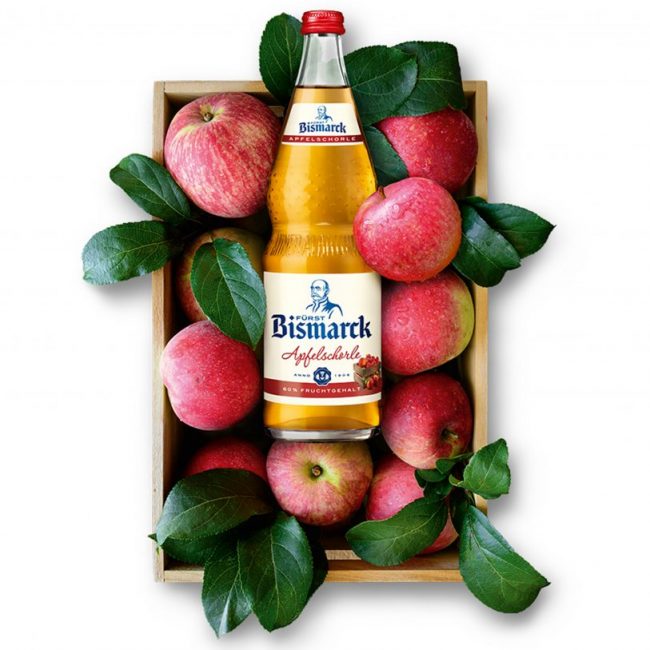