The brief: Redrawing and modernisation of a tobacco brand icon.

The context: The Pielroja tobacco brand has its roots in Colombia, dating back to the year 1924. Just one of many tobacco brands under the roof of manufacturer Colombiana de Tabaco, Pielroja was the best sold , most popular and the only one that survived so many years. The original „red skinned“ Indian chief was drawn by Colombia`s beloved cartoon artist Ricardo Réndon (1894 -1931), later modified several times. In 2005, ColTabaco merged with PMI. The design team at studio TheBrandUnion asked me to provide a re-freshed, modernized redrawing for the Pielroja relaunch on the European market.
Branding, packaging & idea TheBrandUnion for Phillip Morris

What I did: The goal was to exercise a very cautious and pecise redraw of all lines, cleaning up bits and parts, to tweak elements in the feather hat and the indian chief`s face, in order to provide a printable logo artwork. As this logo is already so well known and cherished, this was less about a new logo creation, more an act of preservation. 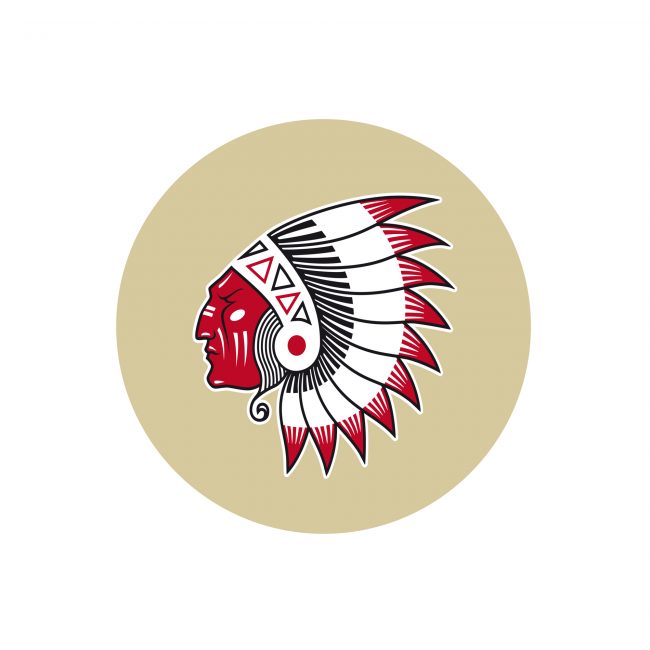 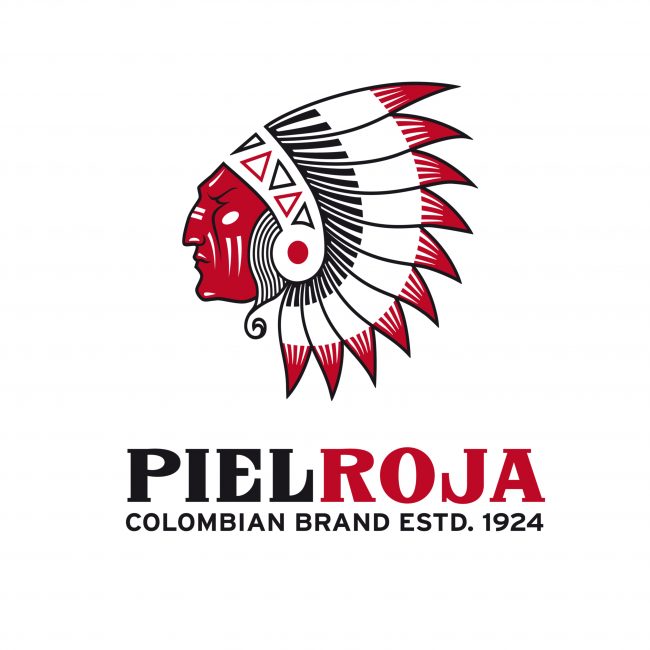 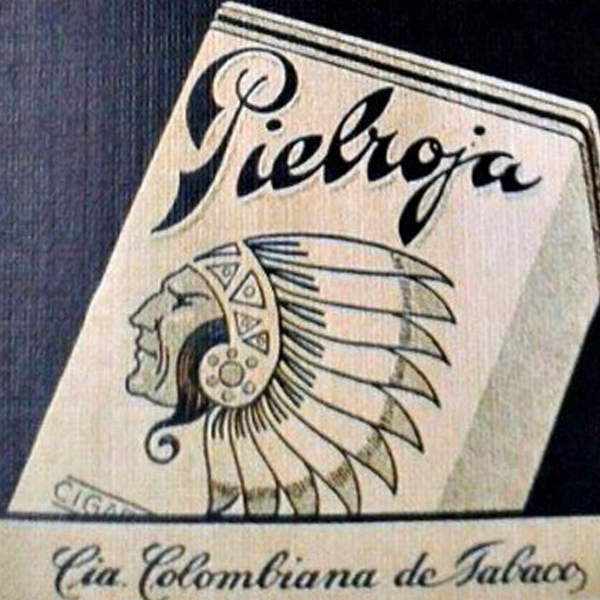