The brief: Development of a new illustrated brand key visual.

The context: Studio Babelsberg is the oldest large-scale film studio complex in the world and one of Europe’s leading service providers for feature films and TV productions. In recent years, various acclaimed directors produced major films there, from Roman Polanski to Quentin Tarantino. In 2012, the studio celebrated its 100 years jubilee. Back in the year 2003, then owners of the Babelsberg Studios, Universal/Vivendi, gave the commission for a rebranding to Hamburg based brand strategist BÜRO X under the direction of creative director Lo Breier.

What I did: During the key visual development process, some intense research in the history of the studio has been done. One of the most famous films ever produced at Babelsberg was Fritz Langs pioneering work METROPOLIS in 1926. As a result of the research, the head of the design team, Caroline Meyer, asked for my support to visualize some logo ideas, based on the films main character, Maria. Finally, the iconic film scene where the robot/cyborg is coming to live surrounded by electrical pulsating beams, became the main idea to create the new logo for the Babelsberg Studios. It took me countless optimization rounds to create a well balanced figure with the 4 circles, abstract but immediately recognizable. The final logo artwork is still in use, but over the years various changes have been made on the corporate logotype and naming. And the Studio Babelsberg success story continues… 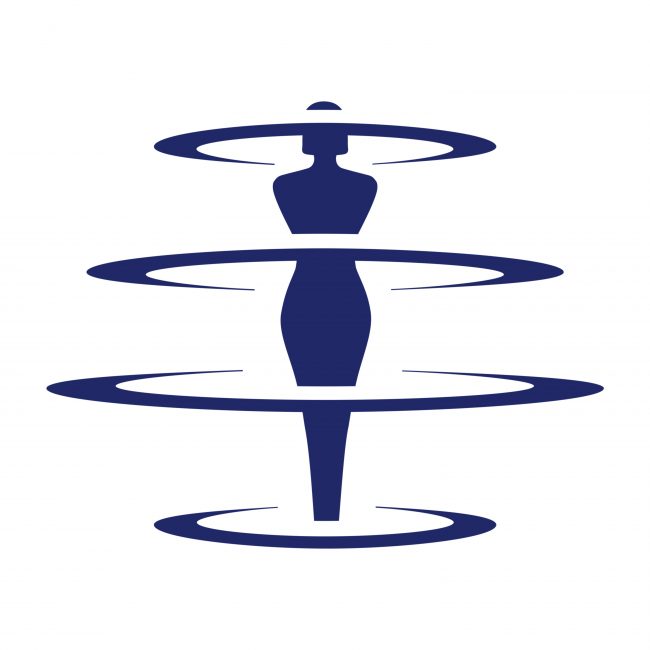 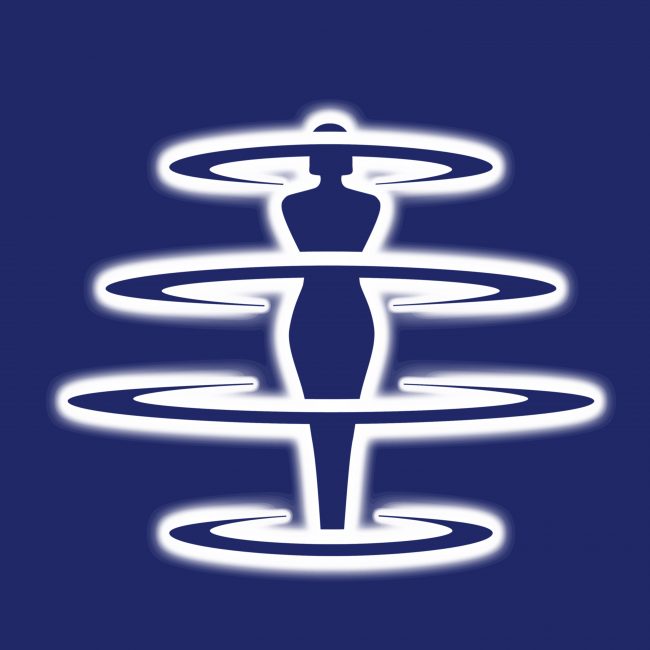 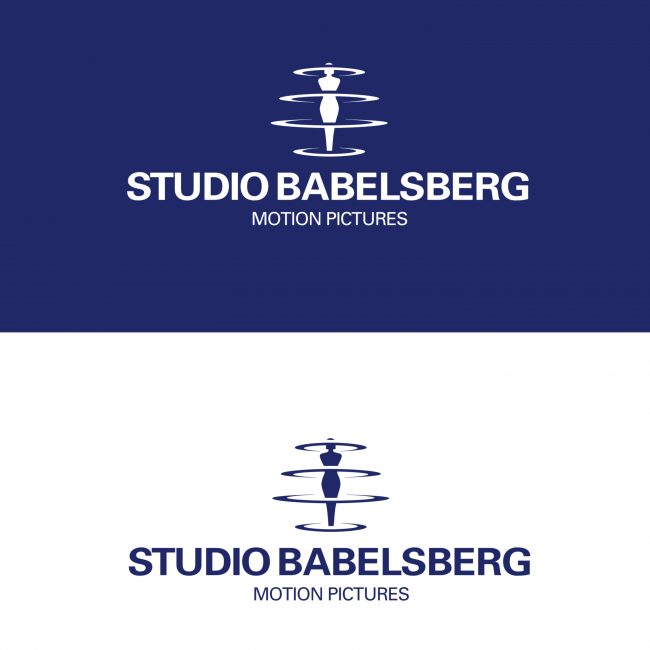 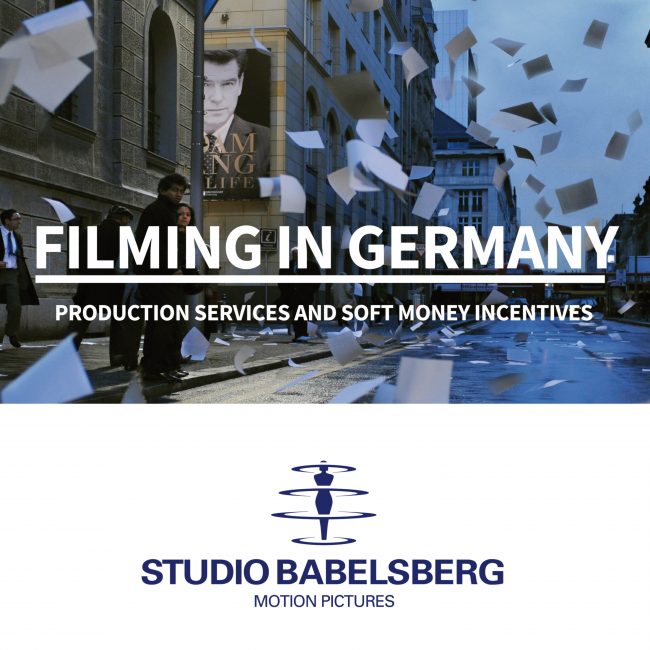 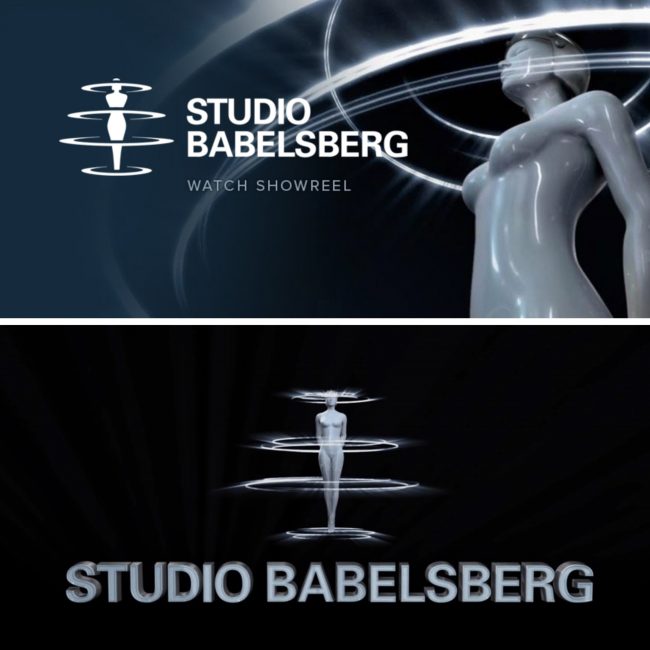 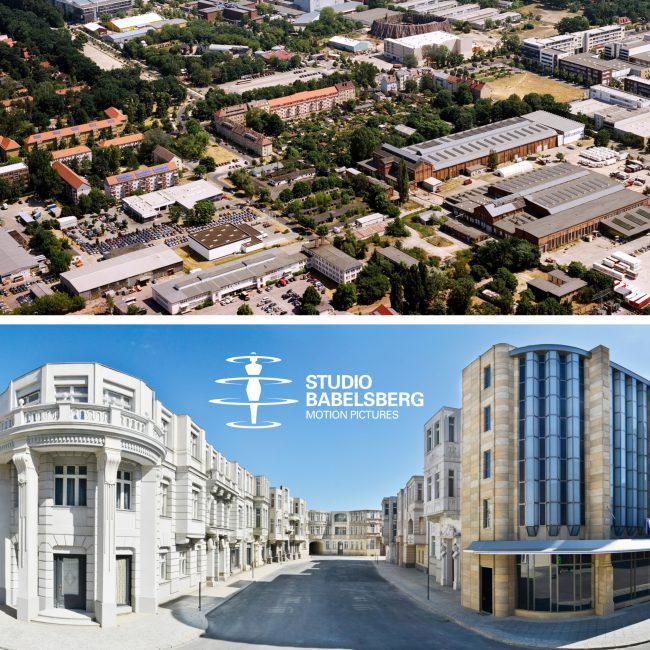