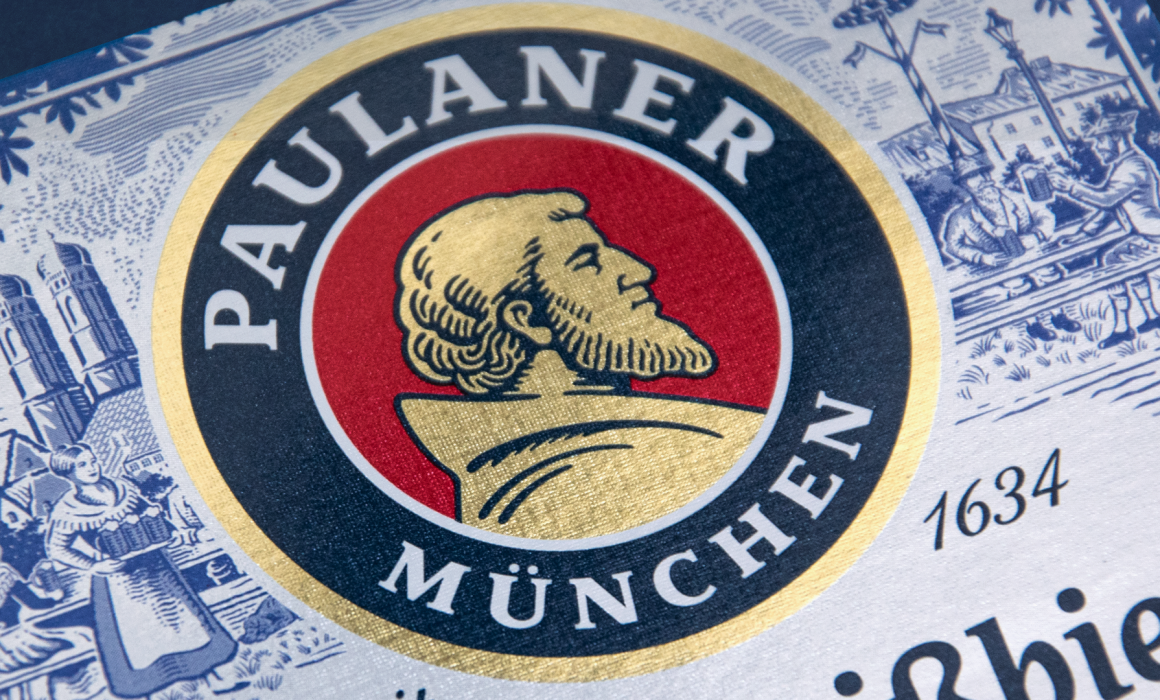 Bavarian traditions, a monk and lot's of beer!

Project:
Reinterpretation of a traditional Bavarian beer garden illustration for a popular beer brand relaunch. The client directed me to recreate the previous beer garden scene from the 1990ies, to appear like a folkloristic vintage original, with a slight woodcut or etching feel to it. I had to create two versions, each for separate packaging implementations.

Brand:
Paulaner is a German brewery, established in 1634 in Munich by the Minim friars of the Neudeck ob der Au cloister,
and is one of the six breweries who provide beer for Oktoberfest, the German beer festival dating from 1810.
Paulaner ranks number six among Germany’s best selling beers.

Use:
Paulaner Weißbier bottles and beercan labels and packaging, all media. 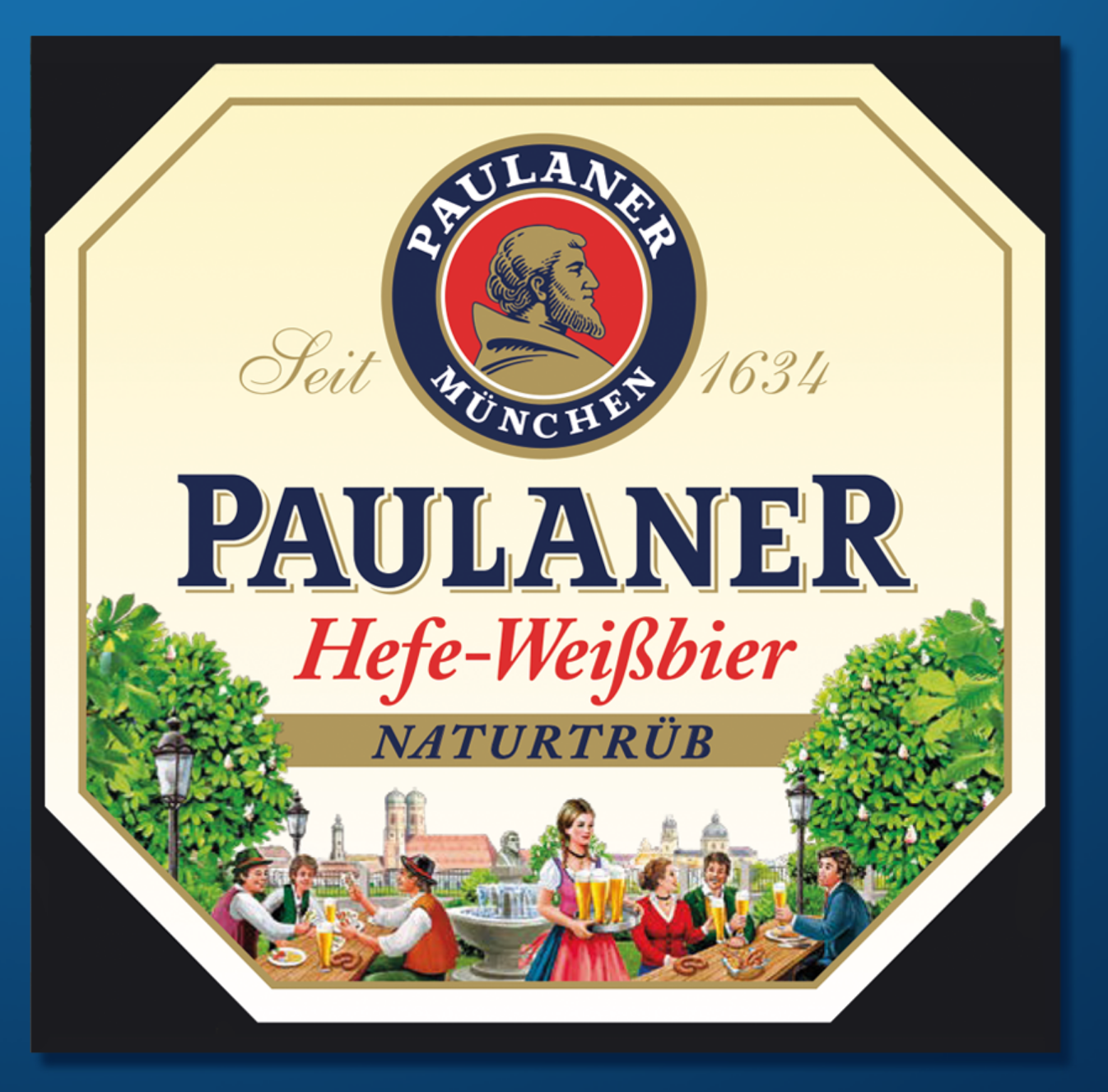 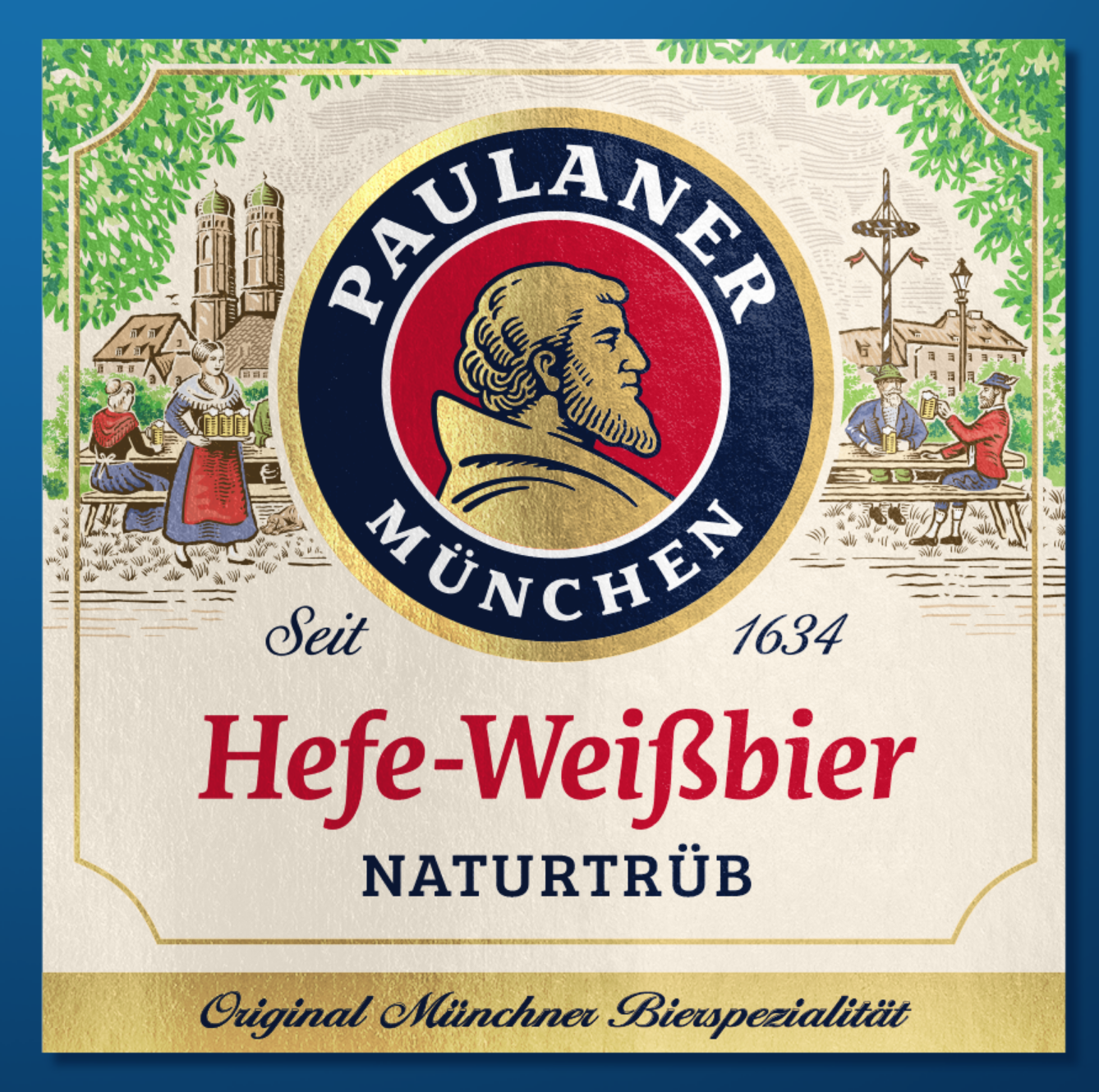 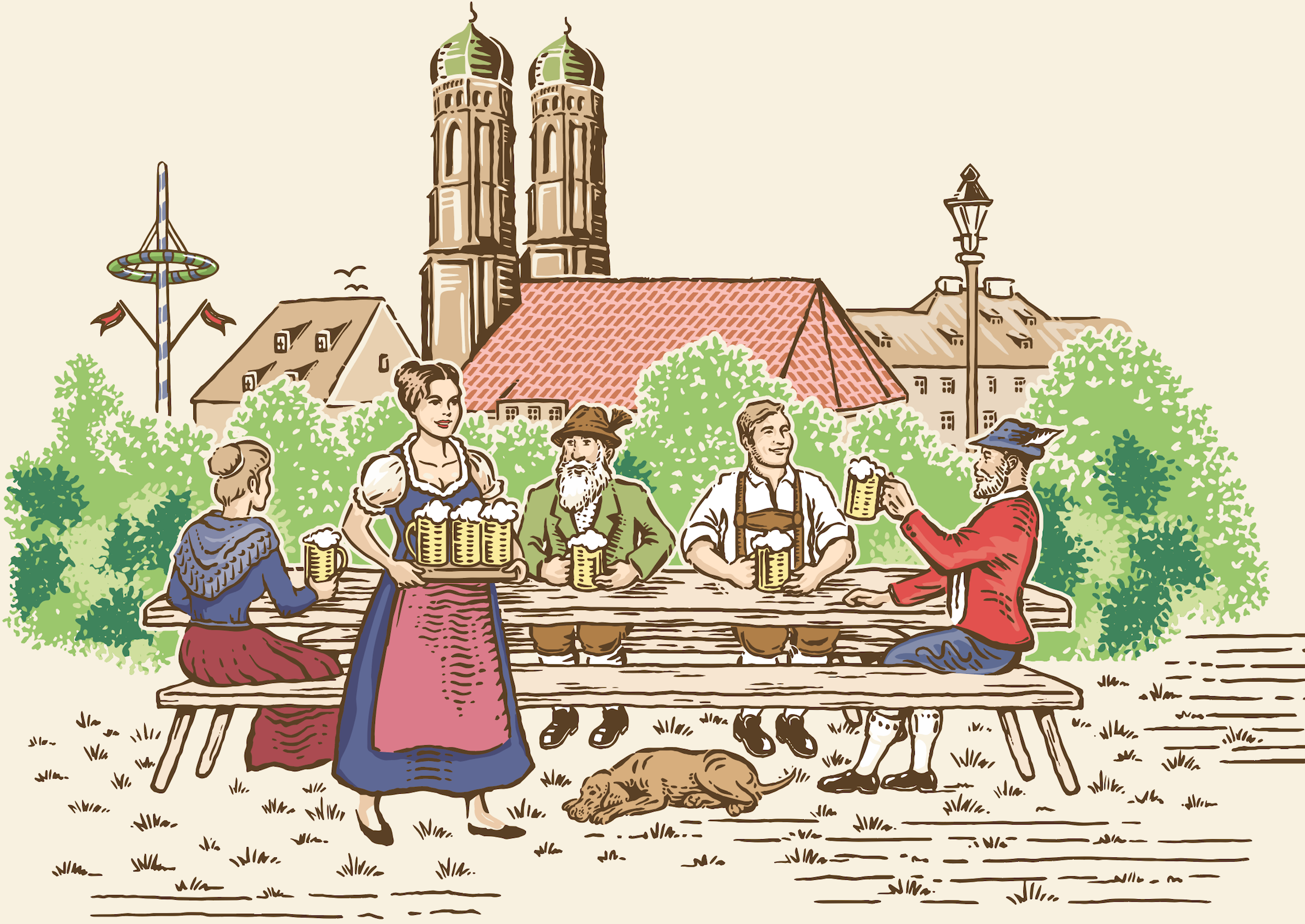 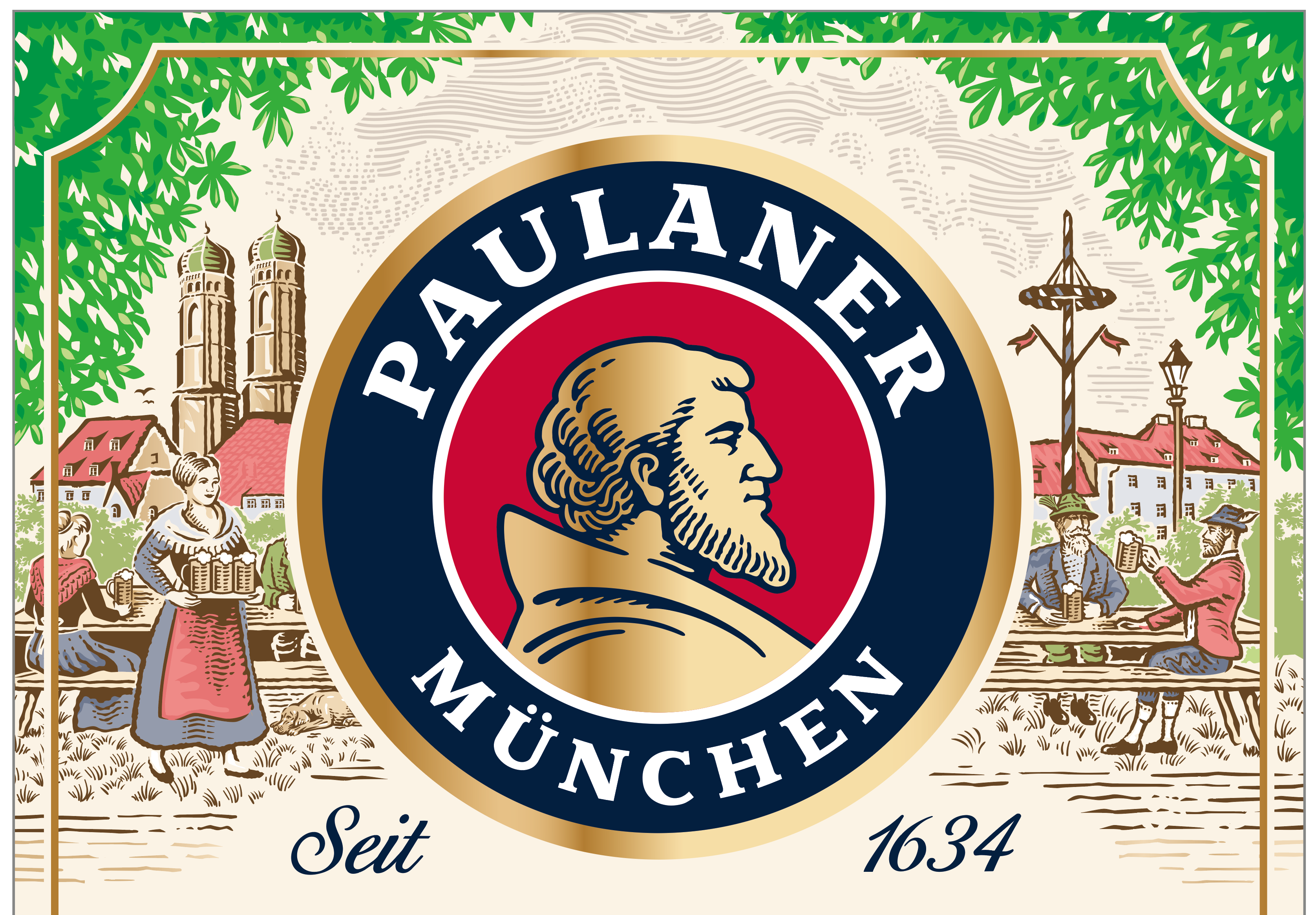 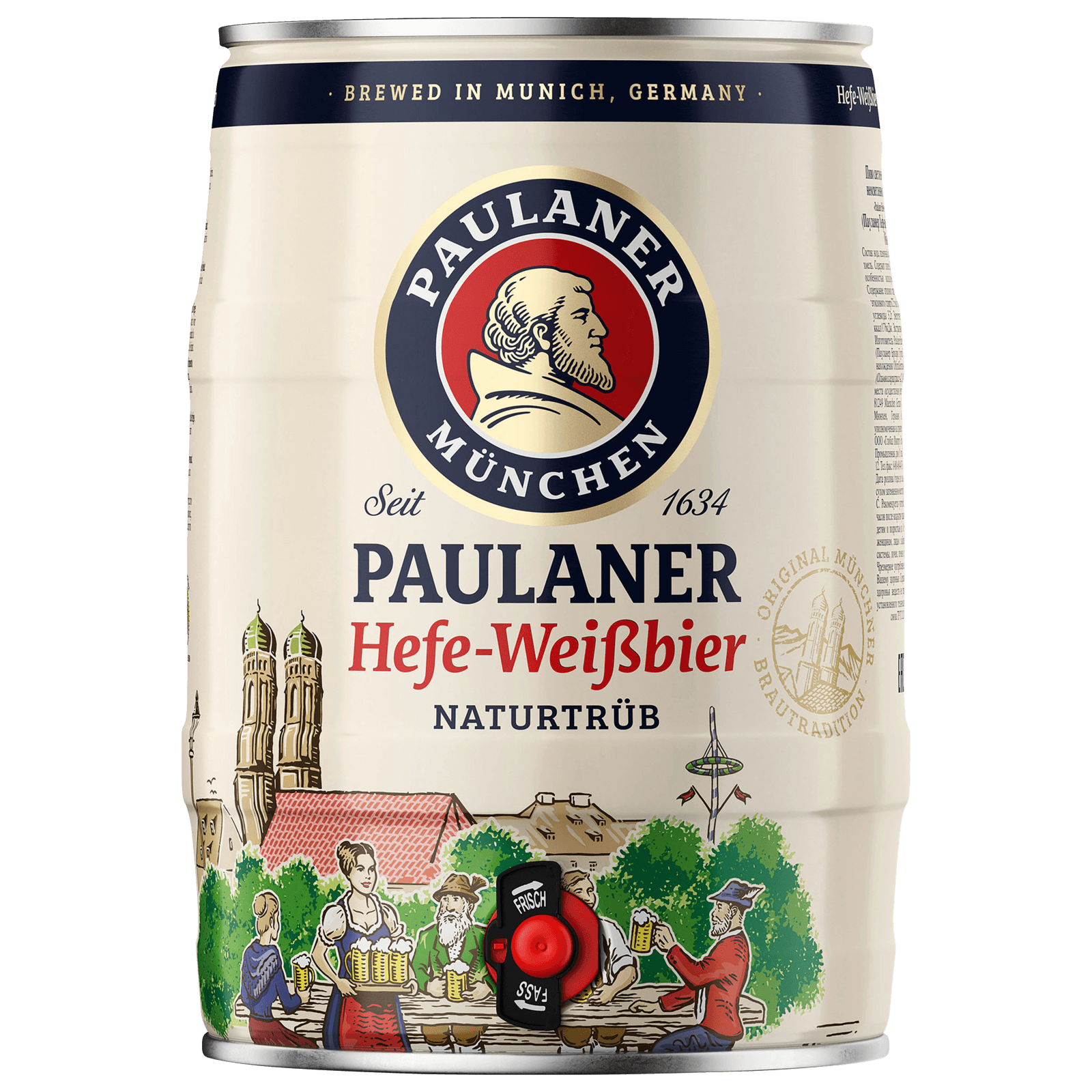 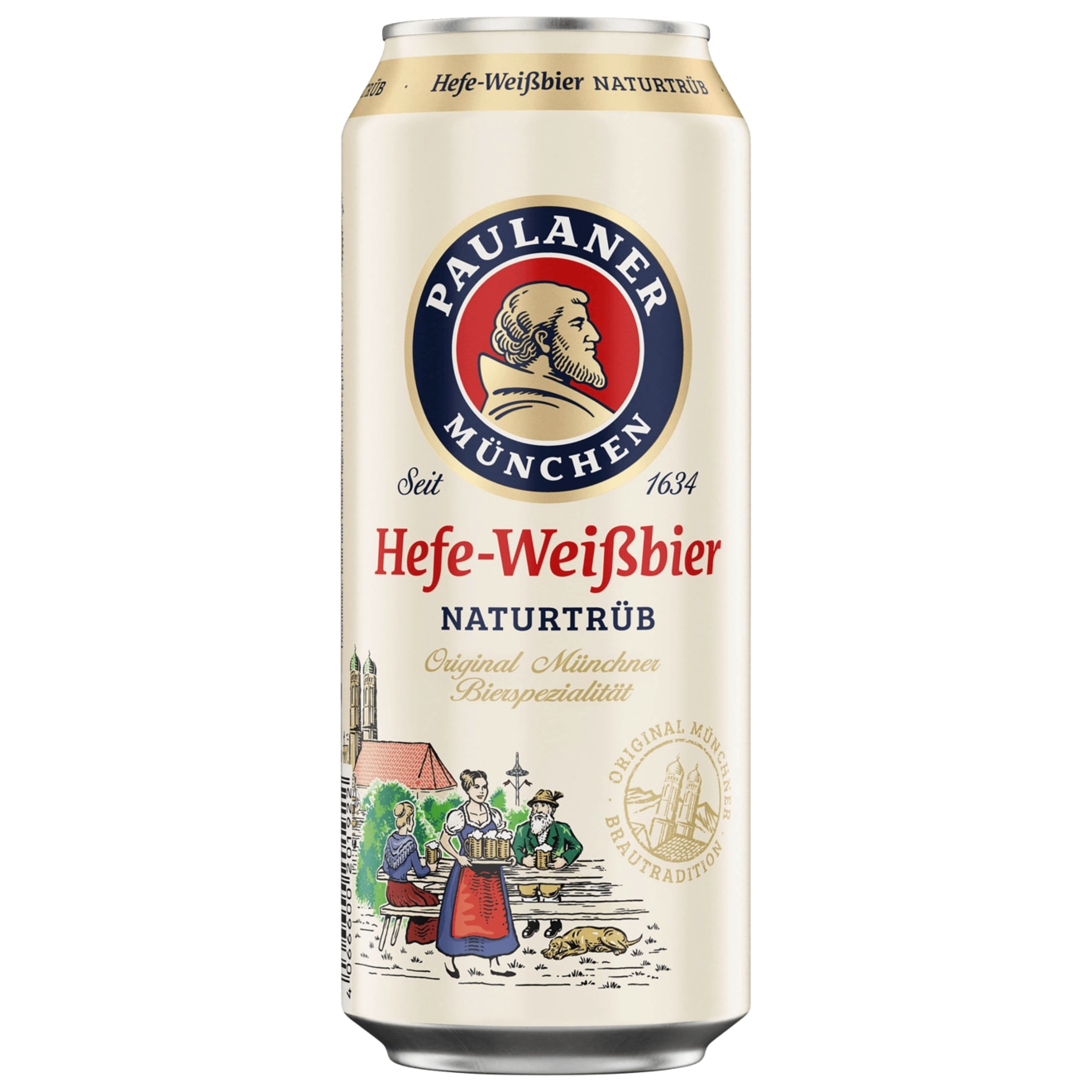 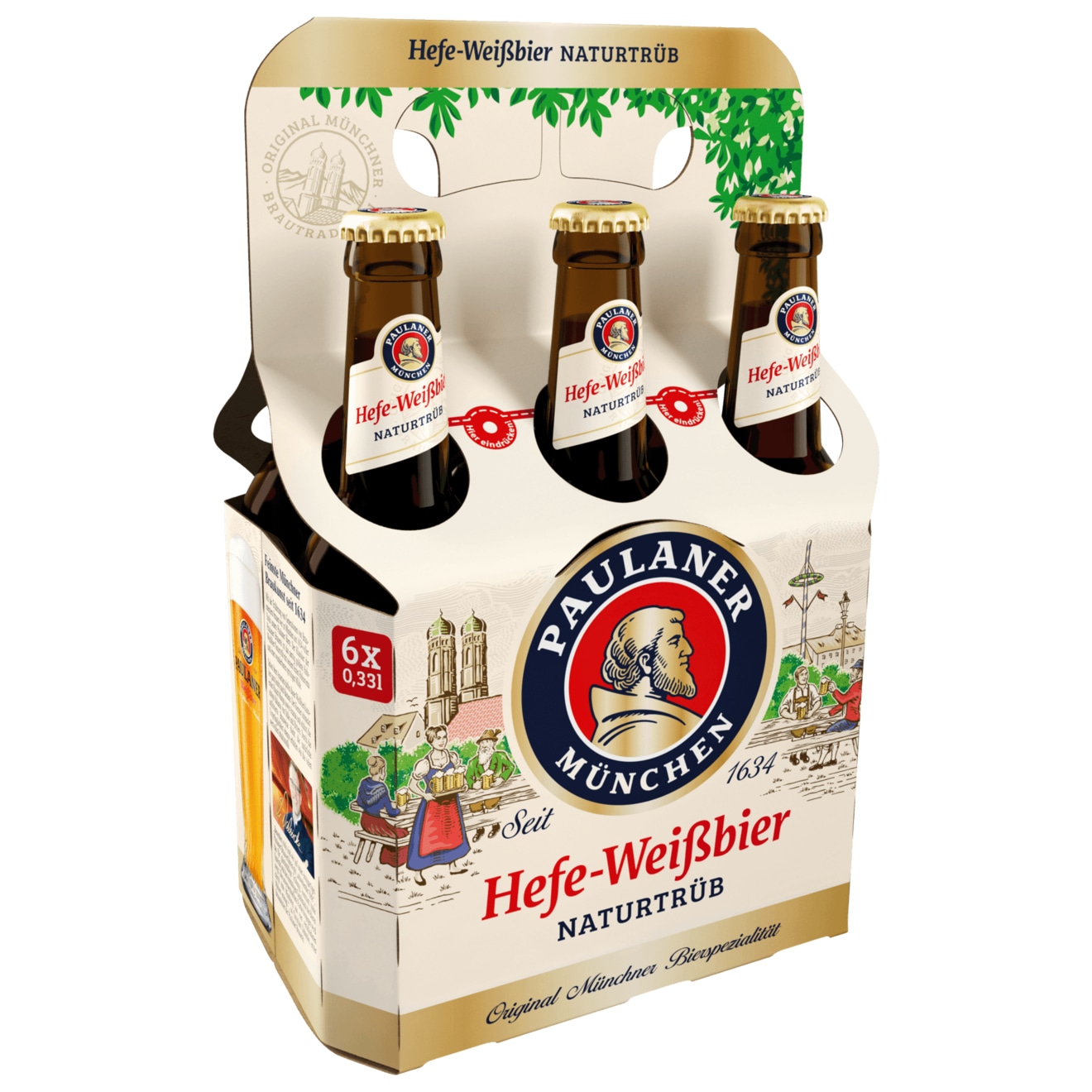 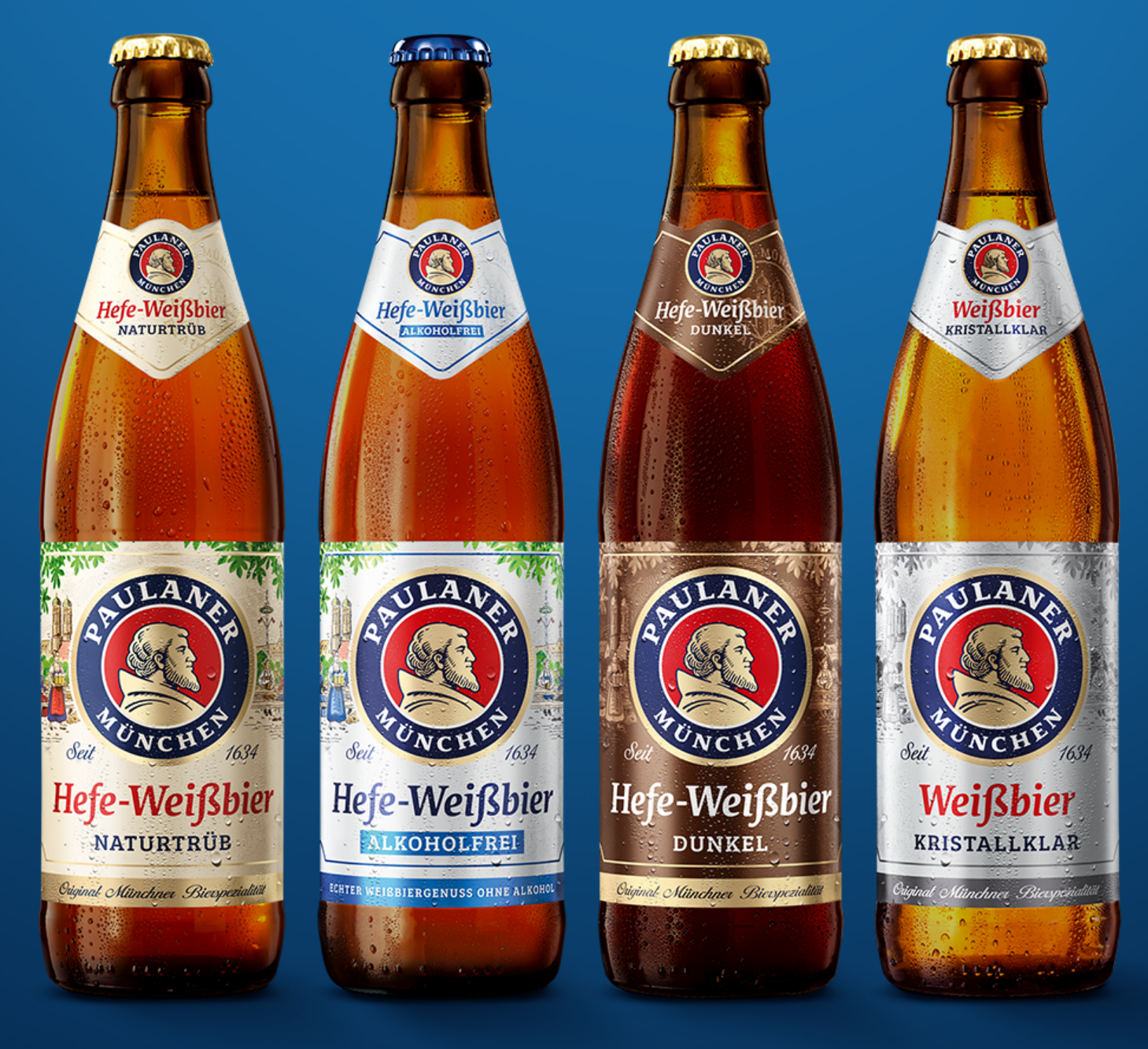 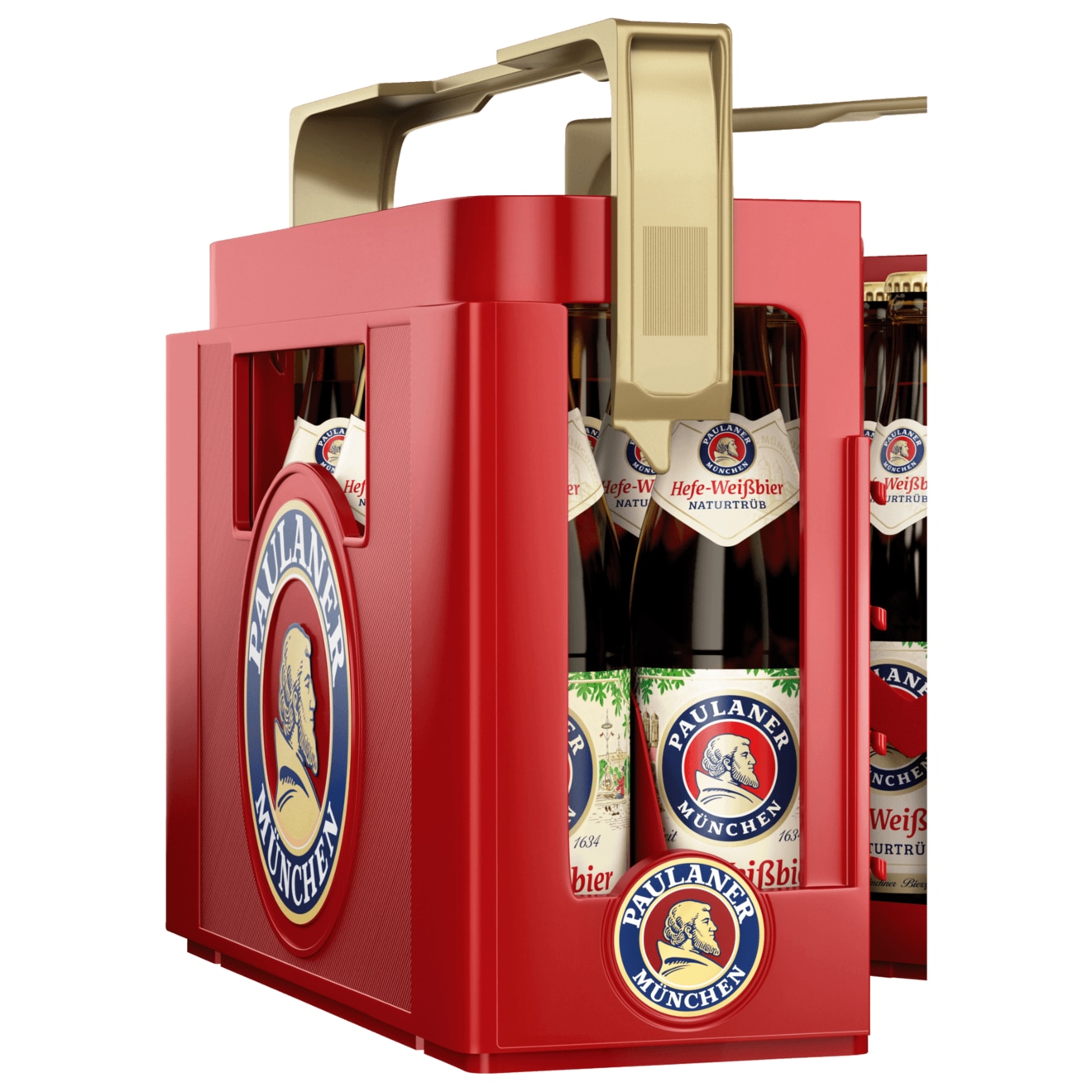 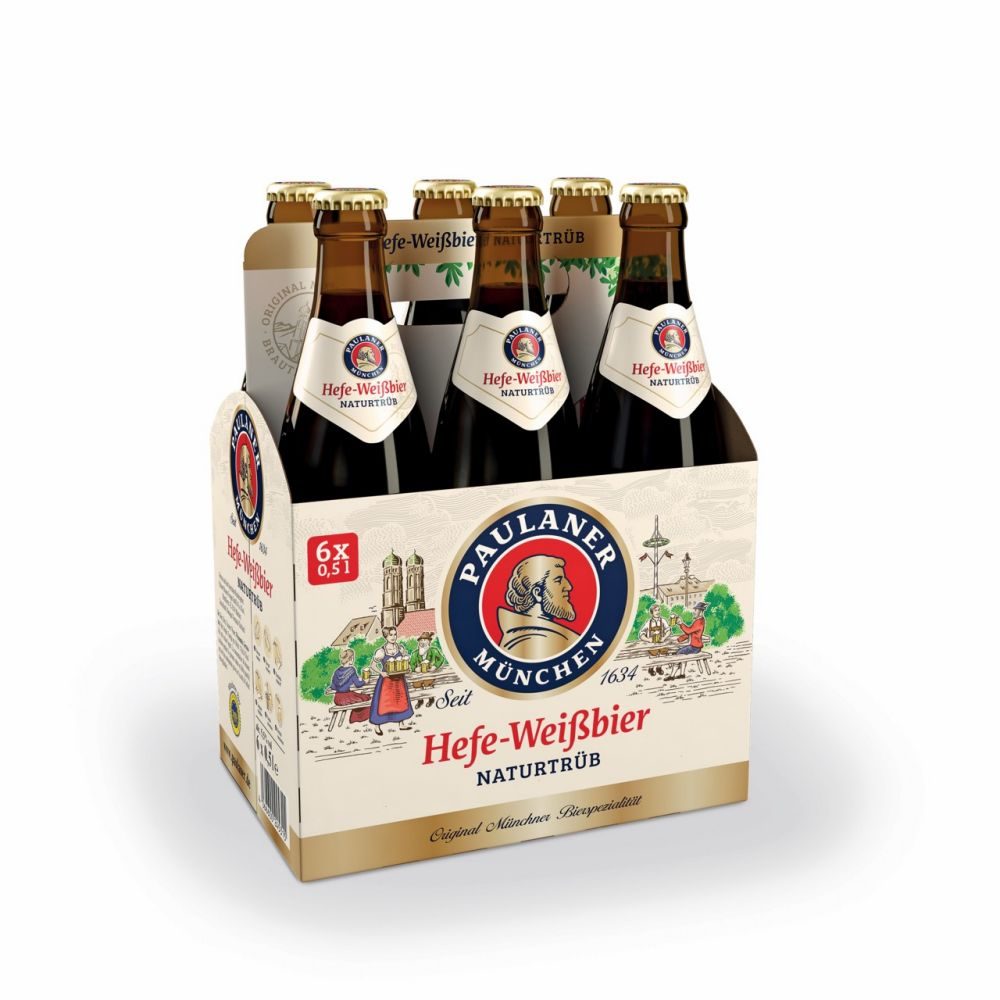